The objects of the GIPA Act are to maintain and advance a system of responsible and representative democratic Government that is open, accountable, fair and effective.

The guiding principle of the GIPA Act is public interest. It is generally presumed that all government agencies will disclose or release information, unless there is an overriding public interest against doing so.

Under the GIPA Act it is compulsory for agencies to provide information about their structure, functions and policies, and agencies are encouraged to proactively and informally release as much other information as possible. 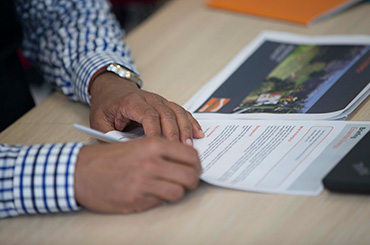 You have a right to ask for a review of a decision about your formal request.  Keep reading Record of information not disclosed